Even though housing came to a standstill in April, the market roared back and trends have developed that foreshadow continued strength.

With a low supply and strong demand, the market has not been this hot since 2013.

It was sudden. It was unnerving. Nobody had seen anything like it in their lifetime. A pandemic unfolded before everyone’s eyes. Major sports leagues suspended their seasons. Disneyland closed its gates. Schools went online.

California announced a “stay at home” order. Life as everybody knew it came to a grinding halt. That was just four months ago.

Since no one had experienced a pandemic and the shutting down of the economy, people turned to hoarding toilet paper and cleaning products, and stocking their cupboards and refrigerators. Yet, slowly but surely, everyone began to adapt to a “new normal,” living with a virus.

The real estate industry adapted as well with masks, gloves, physical distancing, and a myriad of contracts that outlined the proper protocols needed to sell homes.

While unemployment is still high and the overall economy is slowly crawling its way out of a forced stoppage, housing has been a bright spot with a “V-Shaped” recovery. It came roaring back and trends have emerged that pave the way to a strong finish to 2020 in Orange County:

The active listing inventory has dropped to unprecedentedly low levels. Even at the start of the year, there were not that many homes on the market. Anything that did come on the market quickly opened escrow.

Even prior to the shutdown, the inventory had only increased from 3,901 at the beginning of January to 4,159 by March 5th, an increase of only 7%. In March, it was at low levels last experienced in 2013.

During the lockdown, COVID-19 suppressed the number of homeowners coming on the market. In April, there were 54% fewer homes that came on the market compared to the 5-year average. Today, there are only 6% fewer homes entering the fray.

COVID-19’s grip on preventing homeowners from listing their homes is disappearing. Yet, the lack of new homeowners coming on the market over the last several months has substantially contributed to the current ultra-low active listing inventory, its lowest end of July level since tracking began in 2004 with only 4,590 homes today.

The inventory peak typically occurs anywhere between July and August, but this year it occurred at the end of May with 5,044 homes.

It has dropped by 9% since. For the rest of the year, expect the inventory to slowly drop as housing transitions to the Autumn Market in August with kids returning to another school year.

Families find it less advantageous to make a move during the school year. It will drop further when housing evolves into the Holiday/Winter Market, one week prior to Thanksgiving.

Demand is at its hottest level since 2012. Prior to the virus lockdown at the start of March, with 3.75% interest rates, demand (the last 30-days of pending sales) had reached 2,583 pending sales, levels not seen since 2015.

Amid the lockdown, COVID-19 suppressed buyer activity and demand dropped to 1,008 pending sales in mid-April, a low last hit in 2008 during the Great Recession. However, the real estate industry adapted and became an essential service. Demand had doubled from its April lows by the end of May and had tripled by the start of July. Interest rates have continued to drop and have reached 3%, a record low.

The low mortgage rate environment has been the rocket fuel that has propelled demand to 3,200 pending sales today, its highest level since 2012. And rates are expected to remain at these low levels for the remainder of the year.

In Orange County, demand typically peaks between April and May, during the Spring Market, yet that was during the “stay at home” order. Essentially, the Spring Market was postponed, and housing is currently in the middle of the strongest demand of the year and is poised to peak between now and the start of August.

For the rest of the year, expect demand to remain strong, fueled by historically low rates. It will downshift slightly as housing transitions to the Autumn Market when kids return to school and fewer families opt to purchase. It will downshift further during the holidays. 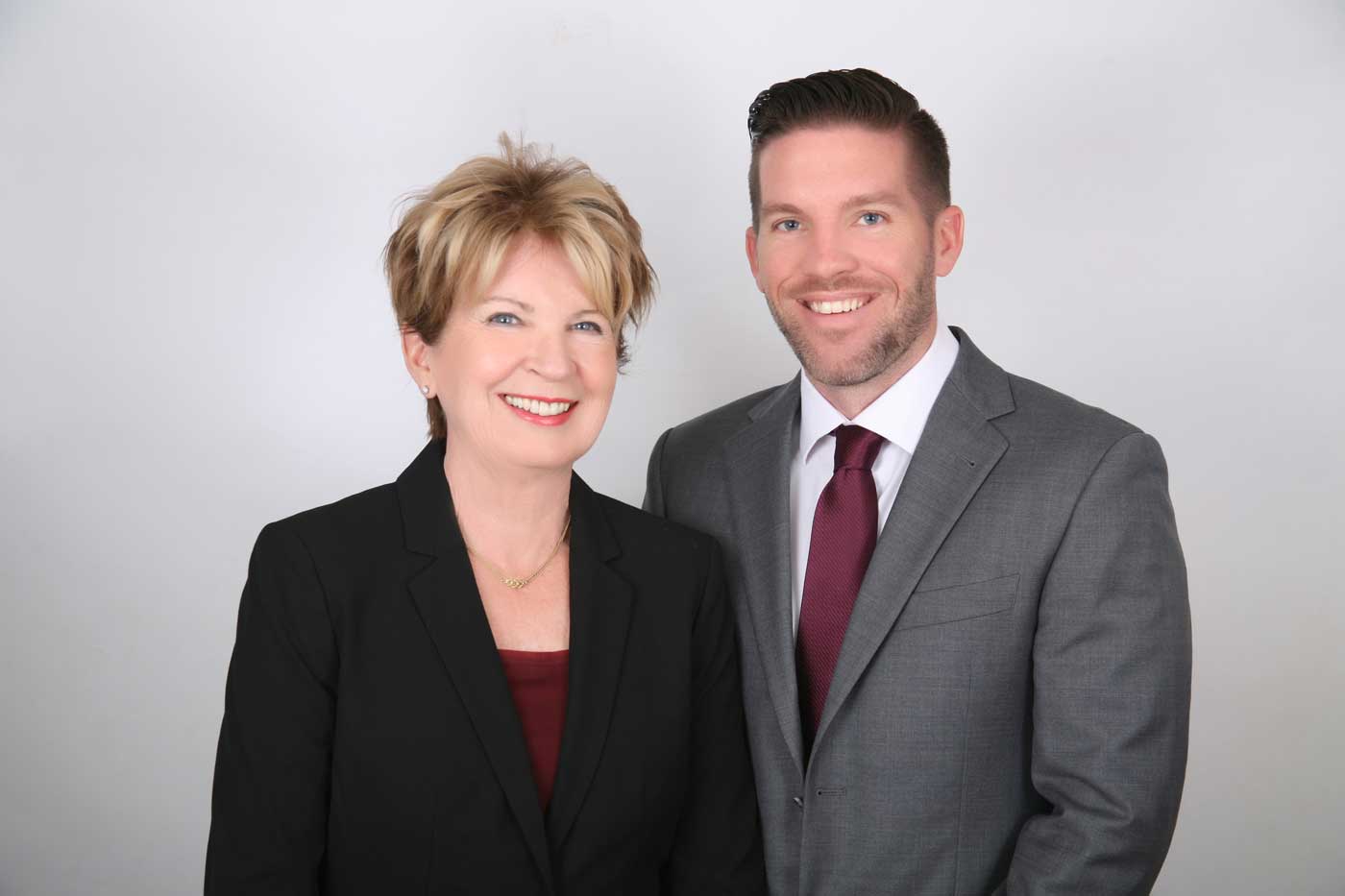